How long can a Turing machine program run when started on the blank tape before the tape becomes blank again? Of course, this will depend on the length of the program – how many states and colors it has. Even given these parameters, it is logically impossible to calculate how long a self-cleaning Turing machine can run. Any values that can be known have to be discovered empirically.

And I discovered a good one. Consider the following 2-state 4-color program:

When started on the blank tape, this program runs for 1,367,361,263,049 steps before wiping the tape clean. That’s 1.3 trillion, which seems like a lot for program that can be described with just 32 bits.

The question of how long a self-cleaning Turing machine can run is known as the Blanking Beaver problem, and it is closely related to the more well-known Busy Beaver problem. 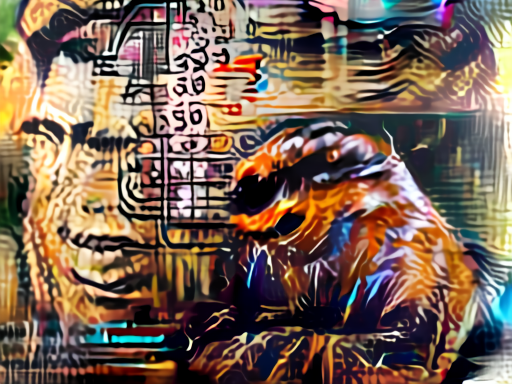 The classic Busy Beaver problem, first posed in 1962, asks for the longest that an n-state k-color TM program can run when started on the blank tape before executing a halt instruction. Here are the best known values for short programs:

Notice that BB(4, 2) is the last “reasonable” value; after that the values “lift off”, and BB(2, 4) and BB(5, 2) are significantly greater. (Actually, the reasonable values have all been proved, but the lift-off values have not. The 5-2 champion program was discovered in 1989 (by Marxen and Buntrock) and the 2-4 champion program was discovered in 2005 (by Ligocki and Ligocki). It’s been a while, to be sure, and nobody (incuding me) has been able to find a program that does any better, but they still haven’t been proved.)

In July 2021 I discovered a 4-state 2-color program that reaches the blank tape in 32,779,477 steps. At that point, the table of values looked like this (where BB is Busy Beaver and BLB is Blanking Beaver):

And so I sat down at my workstation to search for a new champion. 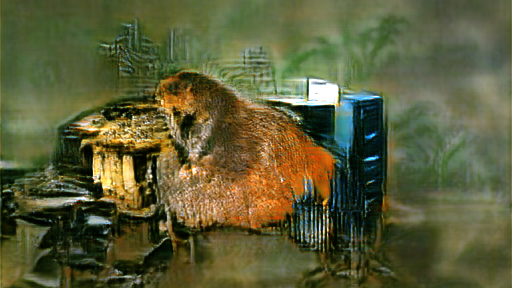 A word about Turing machine simulators. I found the BLB(4, 2) champion program using a simulator written in C. It has a pretty clever design, and it’s blazing fast. But still, it is a naive simulator: the simulator executes one step for every step in the program under simulation. What’s more, it uses static tape allocation: for as many steps as the simulator will be run, that many tape cells are laid out in both directions. This obviates the need for any bounds checking, but it also means that in practice the simulator is limited to run for no more than about 268 million steps.

So after generating a list of 2-state 4-color programs using Brady’s algorithm, I ran them for 268 million steps. The best program I found reached the blank tape in 190,524 steps – way less than the halting champion!

For months I was stuck there, unsure of how to proceed, unsure even of whether to proceed. My working hypothesis was that BLB(2, 4) > BB(2, 4), but that isn’t a proof. Bruce Smith pointed out that there isn’t even a general proof that BLB grows at least as fast as BB.

He offered an argument as to why we might have BB(n, k) > BLB(n, k) for some values:

I can even imagine an intuitive explanation for the hypothesis that for most n, BLB(n) < BB(n)! Namely, BB(n) can only worry about running a long time, not about making its ending tape easy to erase. And if it ends up inside a “pseudorandom” sequence on tape, and not extremely near either end, there is no few-state way to erase the tape from that point (like there would be if it was entirely outside the written part, with just one extra state to write 0s forever in one direction). The overhead of making that possible means fewer states are left for the “initial BB-like part”, or (alternative description of same thing?) that only some BB-like algorithms permit easy tape erasure. The single extra instruction (replacing the explicit Halt required for BB) might not always make up for this (though for tiny n it evidently does).

A striking property of this program is that it is blank-free. It always marks and it never erases. But a self-cleaning program obviously has to erase at some point, or else the tape couldn’t get wiped. It could be that the extra instruction afforded by not needing to halt is not enough to make up for the burden of having to erase. (Really, this is a simple and concrete example of what Smith was talking about.)

I thought that might be the case. But then I thought: no, that’s just the rationalization of someone who has failed to find what they sought. I was impelled forward by an unshakable feeling that the true champion remained at large. 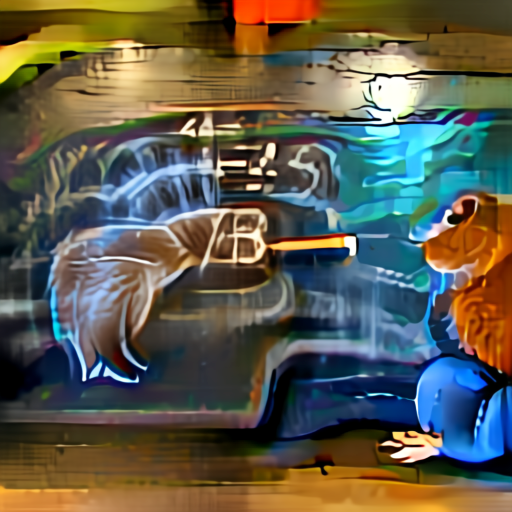 If this were true, then BLB(2, 4) woud be about about 1.2 trillion. Well, that’s almost exactly what the value of BLB(2, 4) actually turned out to be! I don’t know if it’s a coincidence or what, but that ratio turned out to have predictive power, and in any case it kept me going.

A trillion steps is a lot though, so despite my great fondness for it, I eventually abandoned my C simulator in favor of one written in Idris. This simulator is based on an elegant model for the Turing machine tape and implements standard Turing machine acceleration techniques, including color blocks and state-skipping. (More on those techniques later.) This allowed me to run the programs for much longer, and on the evening of Saturday 8 Jan 2022 this new champion turned up.

What about the program itself? Shawn Ligocki looked at it and determined that it implements some kind of Collatz-like function. Collatz-like functions seem to be a good strategy for the Busy Beaver game and its variations; most known champions do it, including the 4-state 2-color BLB champion. Also, despite running for over a trillion steps, the program can be executed by my Idris simulator in well under one second. This means that the steps occur in a regular and predictable fashion, and that means Collatz.

Based on a superficial reading, I don’t think this new champion program qualifies as spaghetti code. Here it is again:

A few details stand out to me:

A more detailed analysis would be better, of course, but this is preliminary evidence that it isn’t spaghetti, and therefore also further evidence that the Spaghetti Code Conjecture might be false.

Finally, here is the updated table of values: 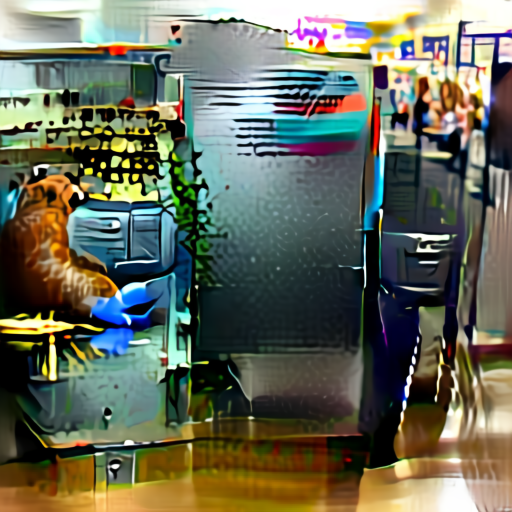